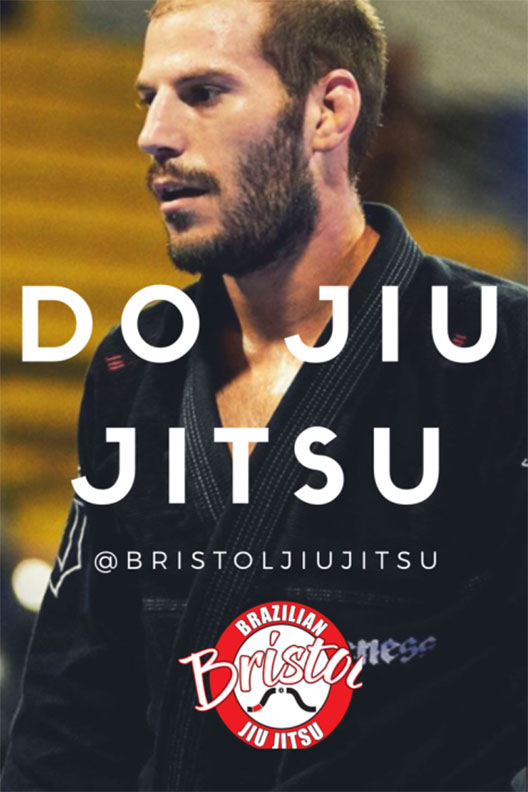 After wrestling in high school and college, Logan found his true passion – Brazilian Jiu Jitsu. He prides himself on his technical understanding of Jiu Jitsu and his modern style of the game.

Logan has been training for over ten years. Jiu Jitsu is not what he does, but rather who he is. He loves to share his passion to others with hopes to impact their lives as Jiu Jitsu has impacted his own.

When Logan is not on the mats, you can find him spending time with his girlfriend and his family.

An avid fan of extreme sports, Logan loves to ride his dirt bike and skateboard during the weekends.